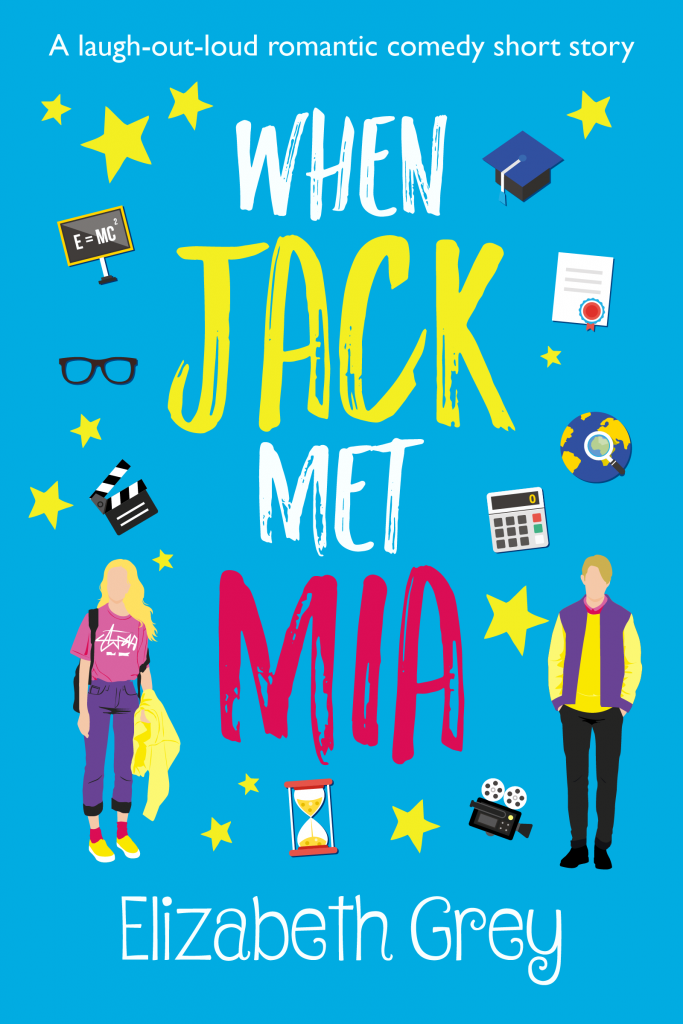 Jack Sherwood’s Broadway-legend grandmother, film-director father and movie-star brother have made him the most famous kid in drama school. Every guy wants to be his friend, and every girl wants to date him. He should be having the time of his life, but he hates being overshadowed by his illustrious celebrity family.

When Jack meets Mia Brown, he’s instantly smitten. The feisty British student is everything he could want in a girl, and best of all, she has no idea who he is.

But as much as Jack enjoys his latest role as a regular guy, he knows it can’t last forever. Will Mia ever want to be more than friends when she finds out he’s been keeping secrets? 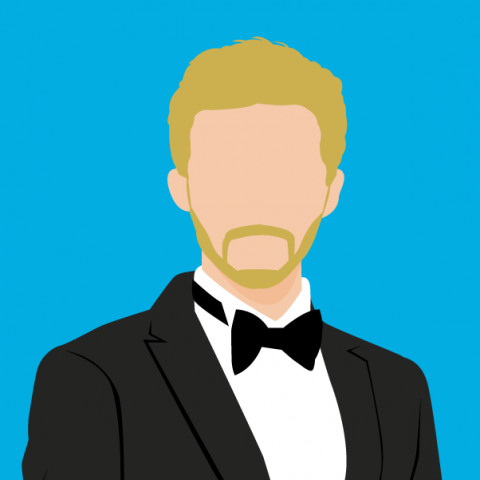