Carrie Crawford is a woman on a mission.

She never thought she’d be back in the north east of England as a single mum, but now that she is, the future looks bright. She’s landed a great new job as political editor of her local paper, and she’s determined to finally make her journalistic mark on the world. Best of all, her four-year-old son, Thomas, has finally stopped eating crayons.

But Carrie finds she is unprepared for the new challenges she’s about to face. The conspiracies. The power plays. The backstabbing. She thought that kind of thing was the preserve of Westminster politics. Turns out the House of Commons has nothing on the gates of Hawthorn Primary.

Carrie finds herself embroiled in a battle that makes Parliament look like a soft-play party (minus the chicken nuggets), and it seems she can’t stop opening her mouth and making enemies. She’s surrounded by other mums, but she’s never felt so alone.

But maybe Carrie’s not as alone as she thinks she is. With the help of Hawthorn’s other misfit mums – and the school’s only hot single dad – Carrie learns that maybe you can stand out and still find somewhere to fit in. 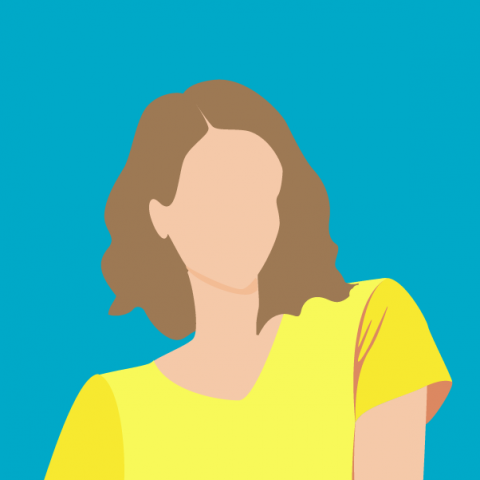