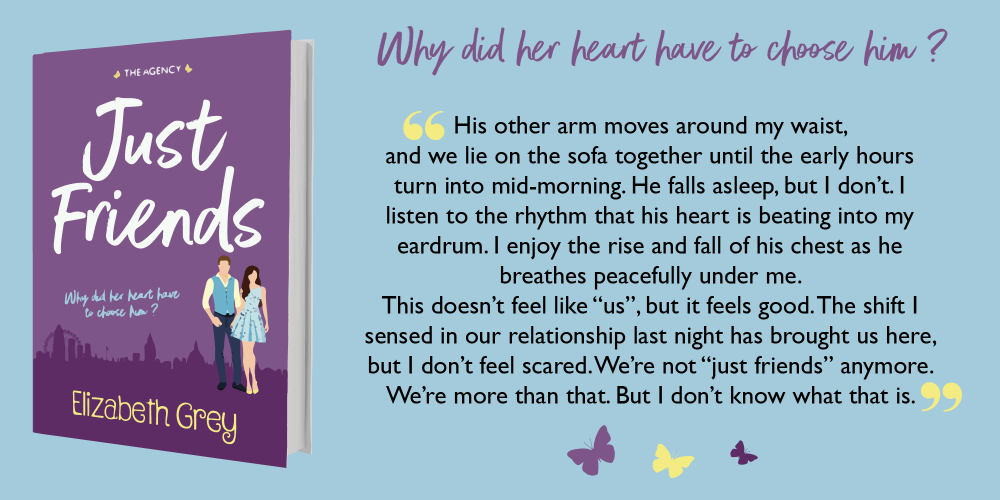 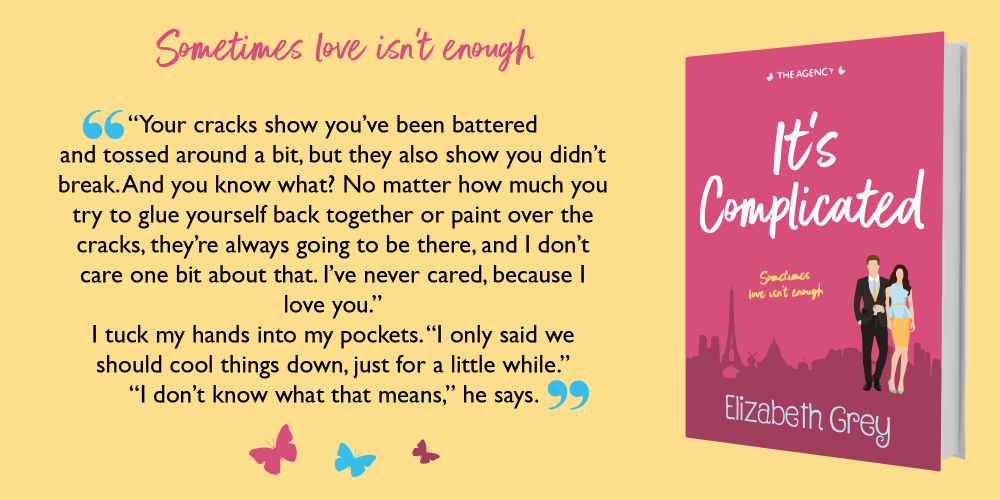 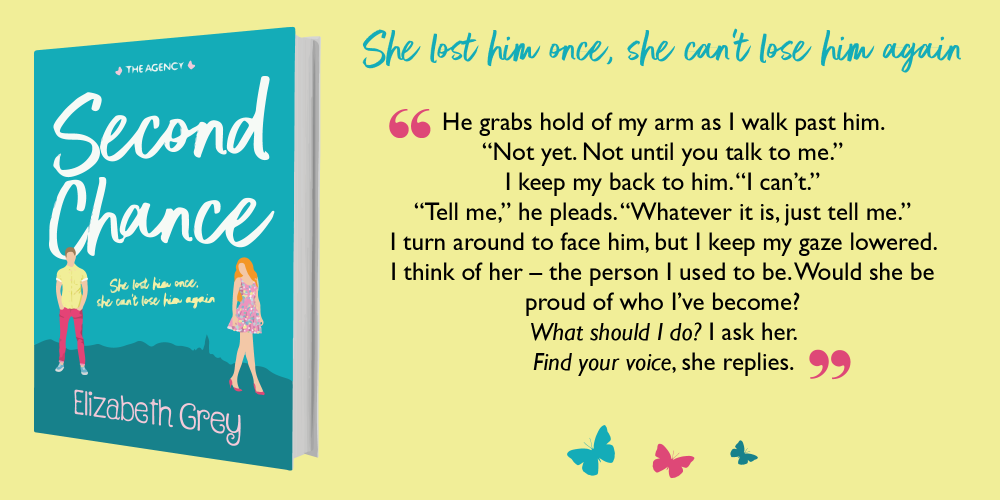 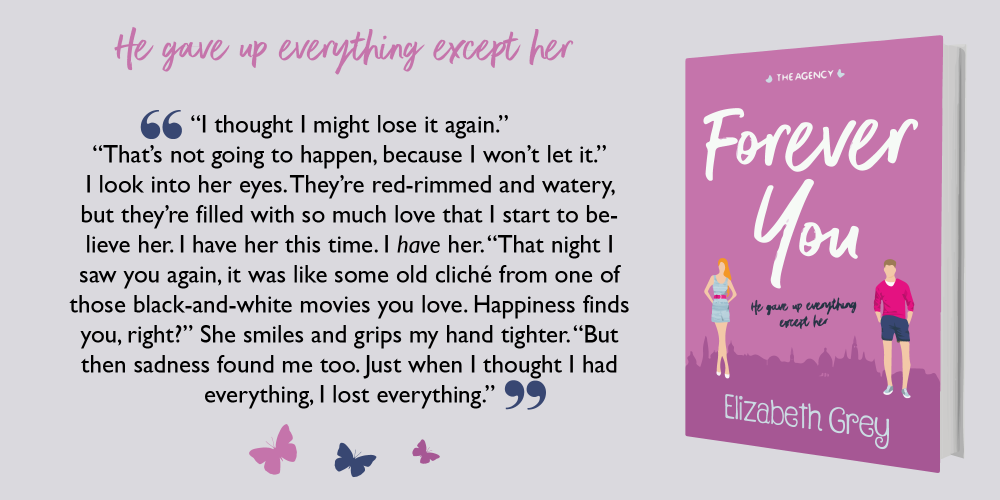 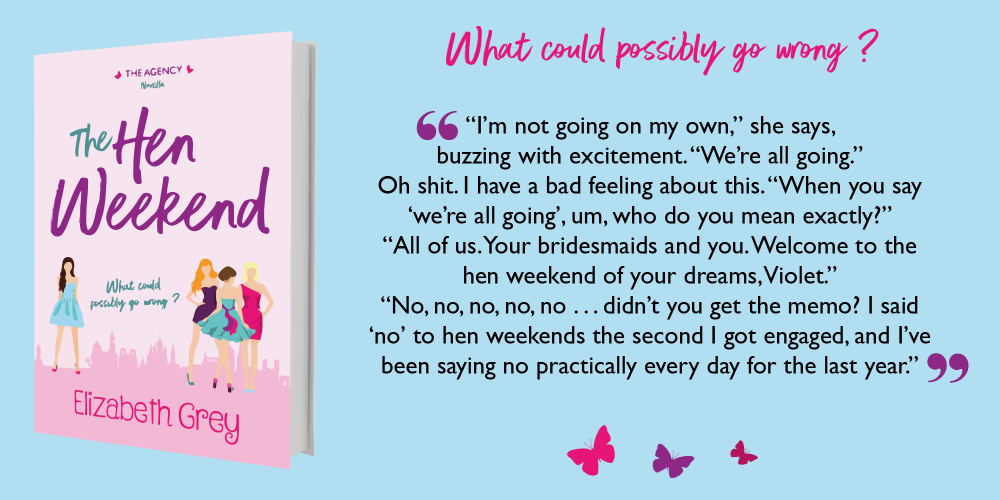 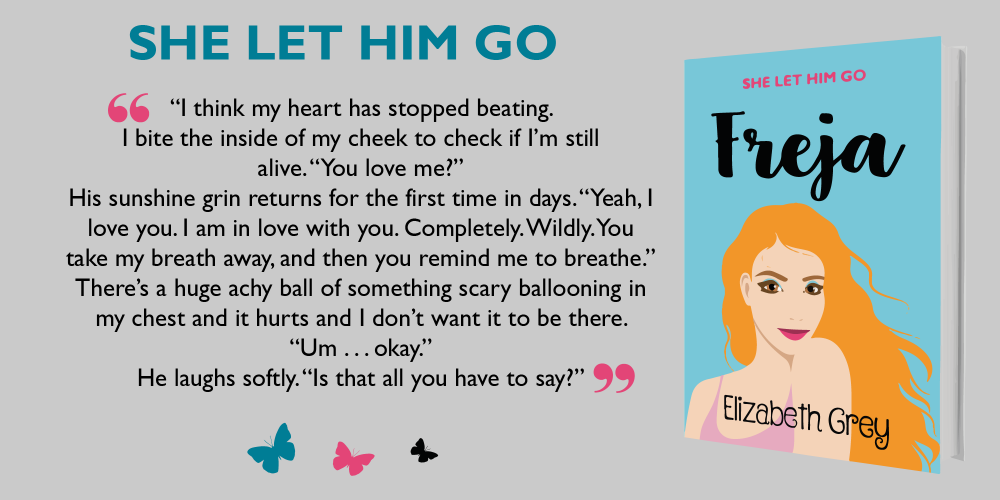 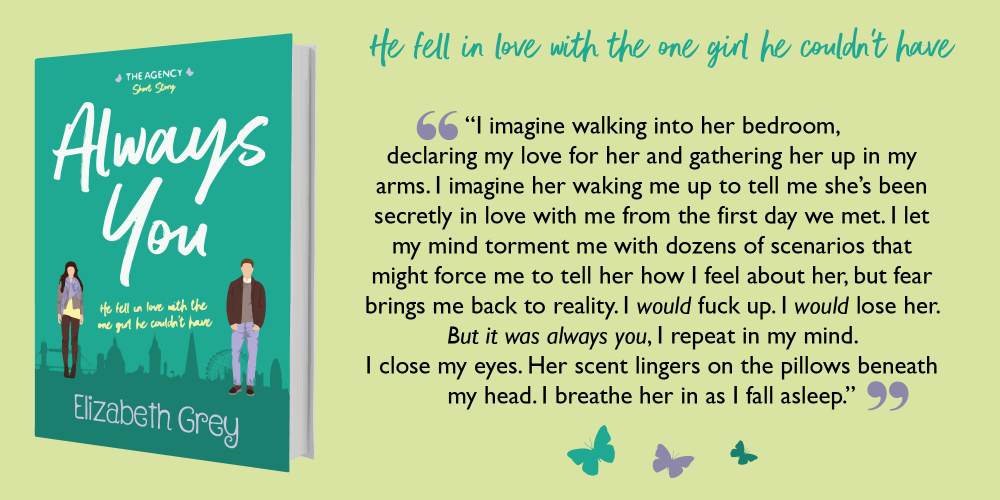 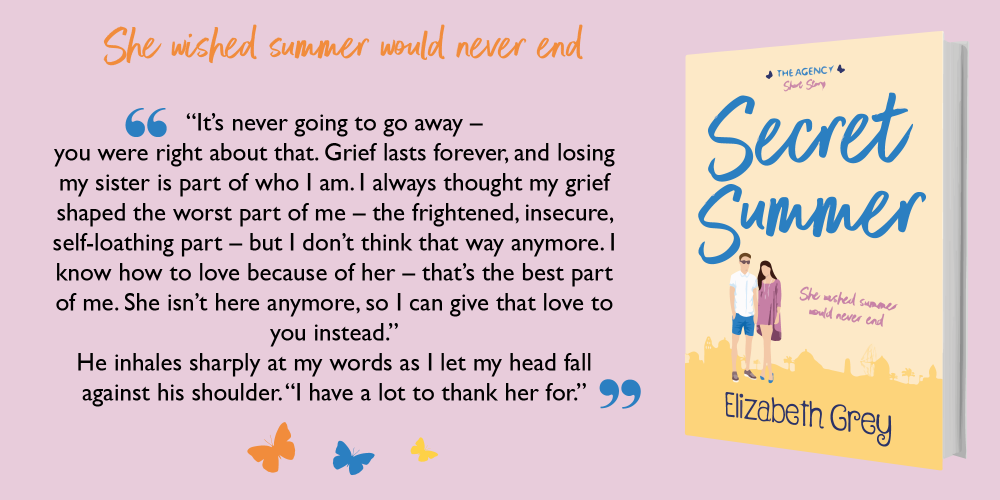 Elizabeth's books offer a very contemporary addition to the traditional chicklit genre, featuring strong, successful female heroines and their heartachingly imperfect love interests. If you enjoy reading about go-getting women who are setting their world alight, despite having a lot to learn, then you're going to love Elizabeth's stories. 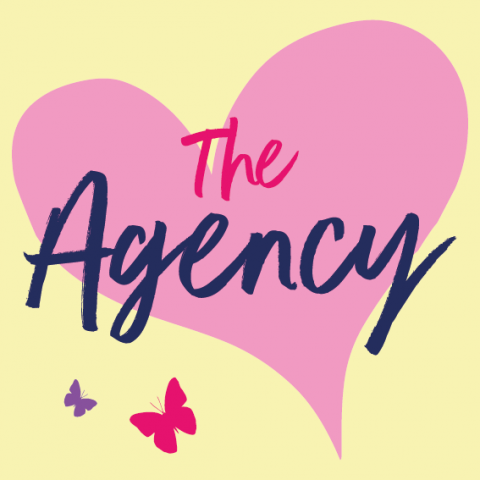 Set in a fictitious London advertising agency, The Agency series of novels, novellas and short stories is a rip-roaringly witty ride, intertwining the lives of a group of inspirational, and completely relateable, 30-something women.

All books in the Agency Series are complete stories (don't you just hate cliffhangers?) and they can be read outside of series order, but most readers prefer to read in sequence. (see timeline).

Join Violet, Freja, Georgie and Madeline as they make mistakes, learn valuable lessons, find (and lose) at love and forge friendships that will last a lifetime. 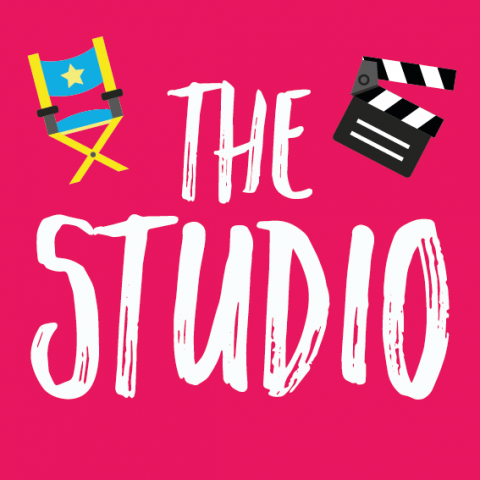 Jack's high-profile celebrity marriage comes to a dramatic end at the same time as Mia decides to re-evaluate her life and reclaim the acting career she's always dreamed of. And it just so happens that Jack has found the perfect role for her.

Join Mia, Jack and all their crazy celeb friends as their dazzling new TV show rockets them to superstardom. 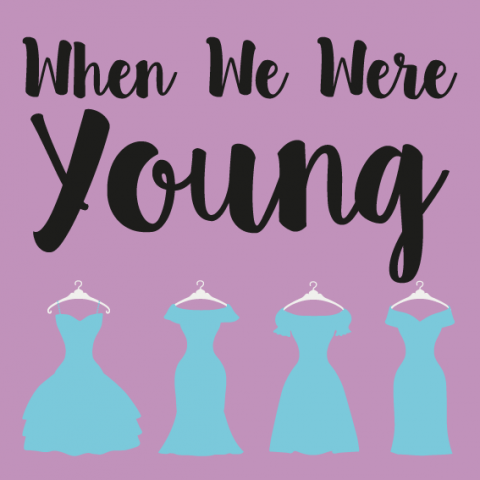 The When We Were Young Series

Classified as both "women's fiction" and "new adult", the When We Were Young series are standalone prequels featuring characters from the Agency and the Studio universes.

Take a step back in time to explore Freja's life as an ambitious student in California, or join Violet as she interns in New York. This series of shorter novels give readers an insight into how our heroines became the strong and powerful women they are in the present day.