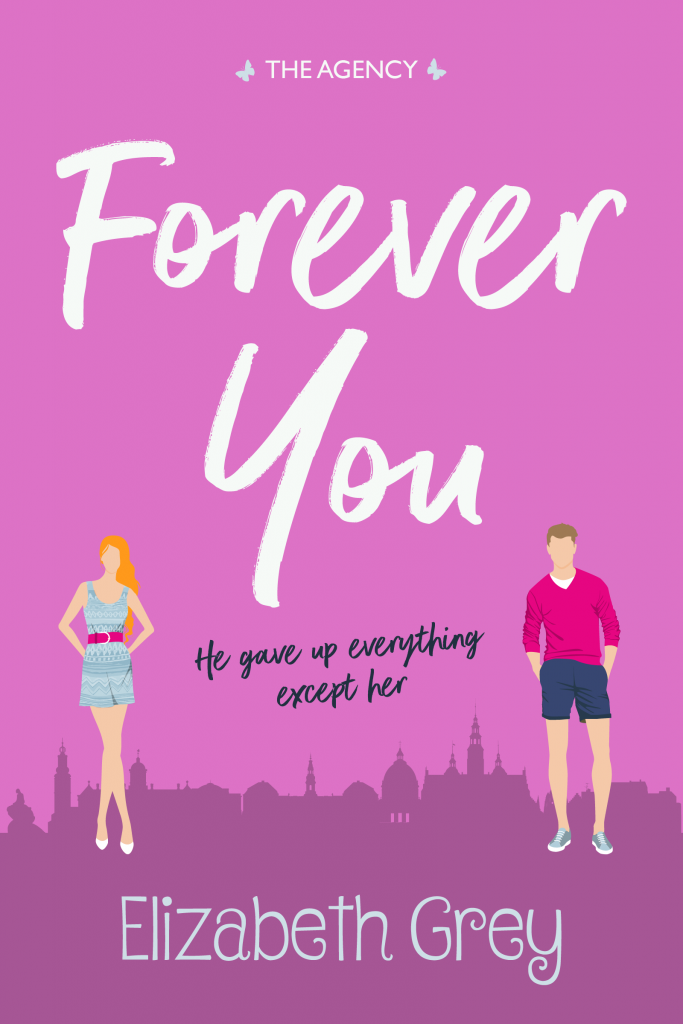 Nate Klein is a drop-dead gorgeous TV star, the millionaire CEO of a cutting-edge tech company and a charismatic member of one of London’s most powerful families. And now he has the woman he loves back in his life, he feels as if all his dreams have come true.

But when Freja came back to him, she revealed a devastating truth that led Nate to make a fateful decision. Now the consequences of Nate’s actions threaten to bring his career and his family to the brink of destruction.

Will Nate’s love for Freja be enough to see him through the storm? Or will the lie that once ripped them apart haunt them forever? 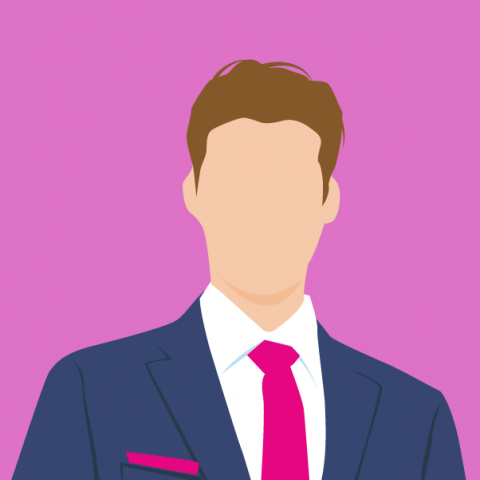 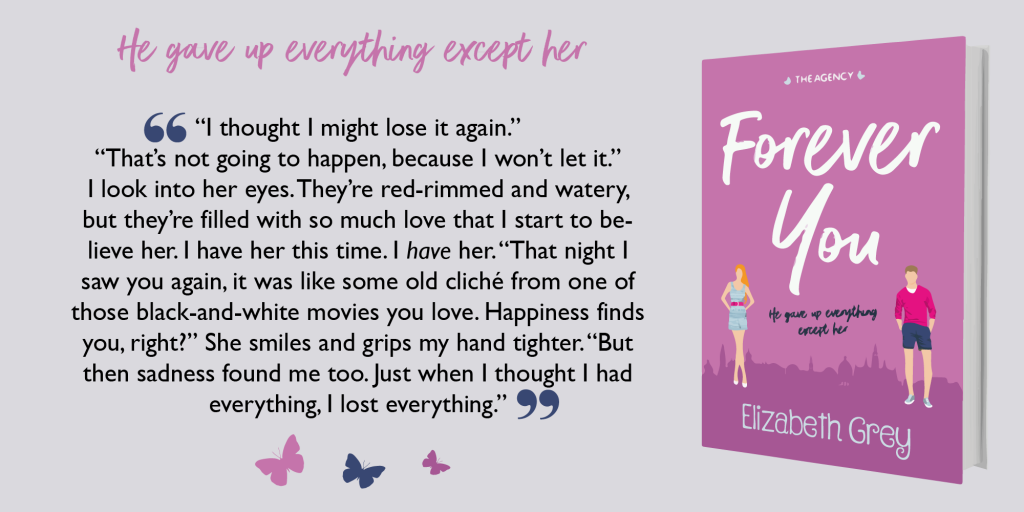