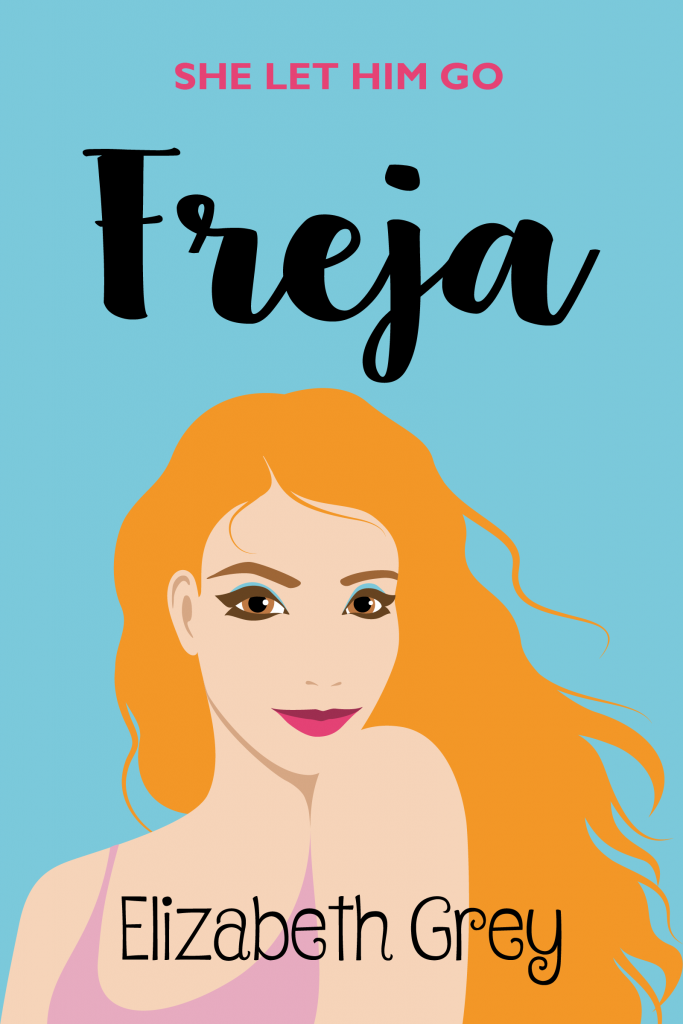 Freja is a live-for-the-moment kind of girl. She knows who she is and what she wants, and what she wants is to be a world-famous actress, drink a lot of cocktails, and enjoy all the fabulousness life in LA has to offer. She’s not looking for love. She’s been there, done that, and left the T-shirt behind in Denmark.

But then she meets Nate Klein, and suddenly Freja wonders if she really does know what she wants. She obviously wants his delicious body, but maybe, just maybe, she wants something more…

Nate is handsome, funny, kind – everything Freja could ask for. But his father is a wealthy, powerful man. A man who is determined that the heir to his empire will not end up with a part-time waitress who wants to be a movie star. And he will stop at nothing to get his way. 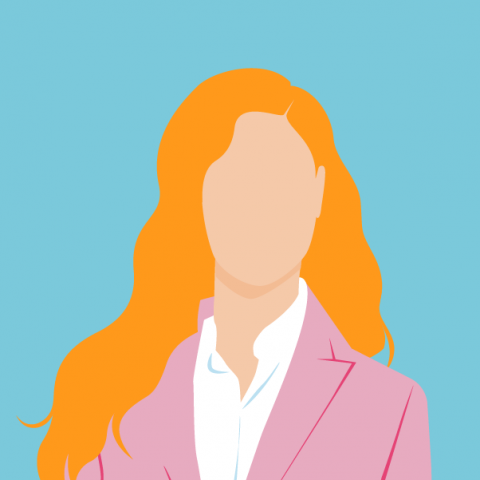 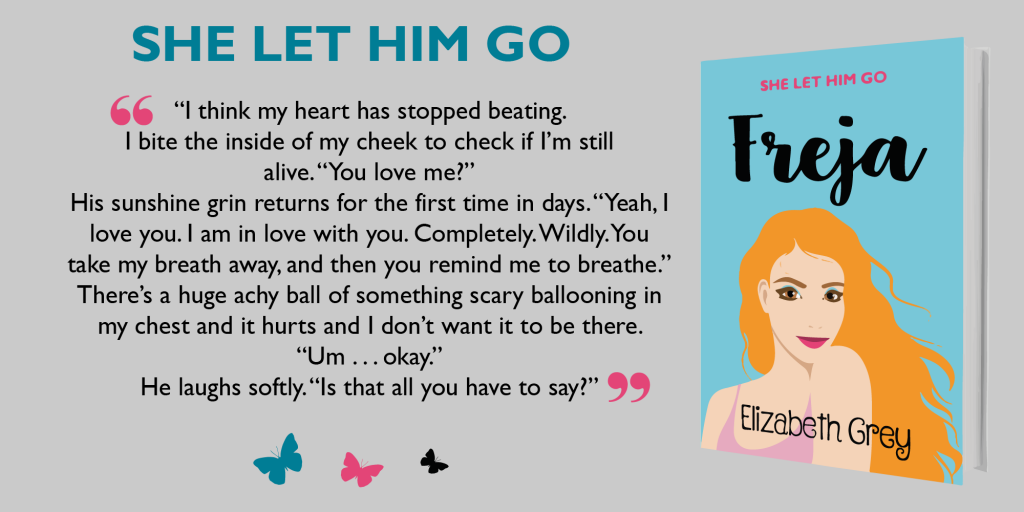