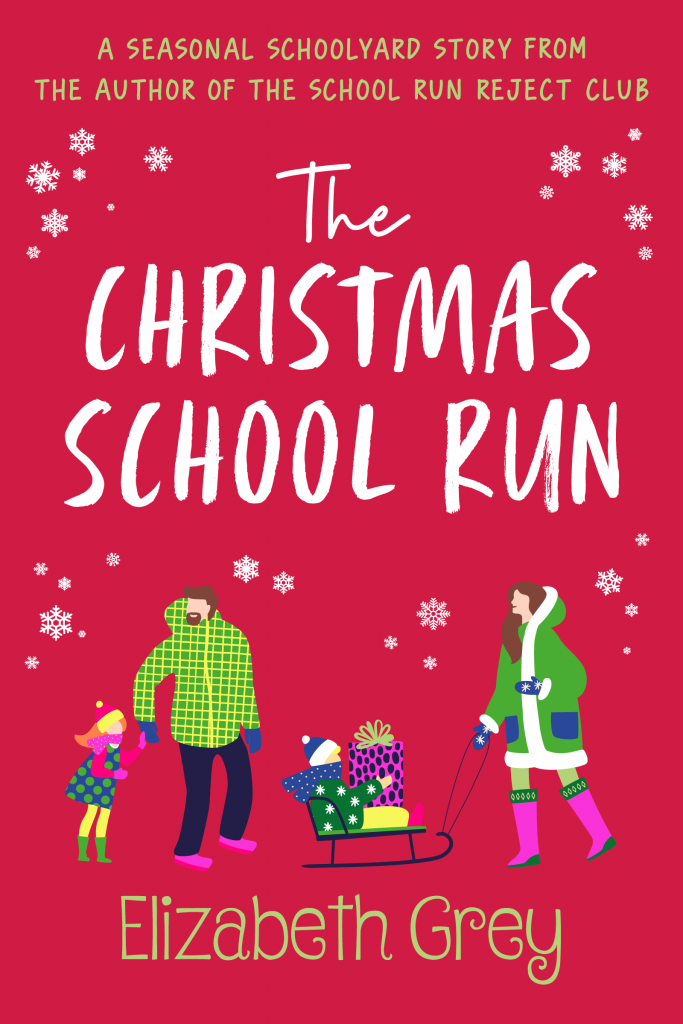 After the trauma of Hawthorn Primary’s parent-governor election, Carrie Crawford hoped she’d be able to put playground politics behind her. But a new fresh hell is looming: Christmas.

She could have predicted the literal bun fight at the Christmas fair’s cake stall. She half expected that the Activewear Clique would ride into battle over the top parts in the nativity. But when Jo Gibbs, head of the PTA and queen of the schoolyard, discovers Carrie’s blossoming romance with hot single dad Alex, she unleashes a snowstorm of fury that leaves Carrie reeling.

As Carrie’s world spins into chaos yet again, can she hold on to her relationship with Alex, protect her fragile reputation, and simultaneously remember which one is carol service day and which one is Christmas jumper day? 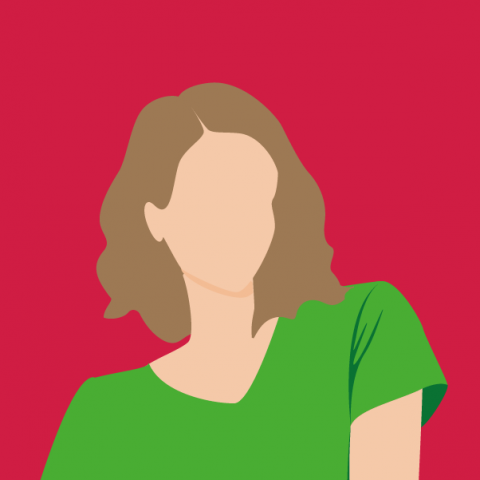